Deborah Kaye "Debbie" Allen (born January 16, 1950) is an American actress, dancer, choreographer, television director, television producer, and a member of the President's Committee on the Arts and Humanities. She is perhaps best known for her work on the 1982 musical-drama television series Fame, where she portrayed dance teacher Lydia Grant, and served as the series' principal choreographer. She currently portrays Catherine Avery on Grey's Anatomy. She is the younger sister of actress/director/singer Phylicia Rashad. 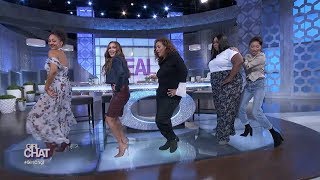 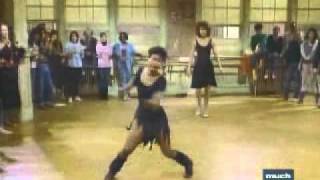 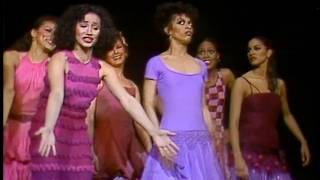 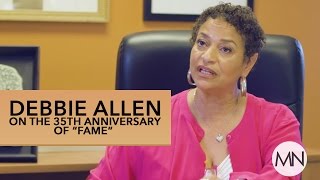