Deborah Ann "Debbi" Morgan (born September 20, 1956) is an American film and television actress. She played the role of Angie Baxter–Hubbard on the ABC soap opera All My Children for which she was the first African-American to win the Daytime Emmy Award for Outstanding Supporting Actress in a Drama Series in 1989. She is also known for her roles as the Seer in the fourth and fifth seasons of Charmed. In film, she received critical acclaim for her performance as Mozelle Batiste-Delacroix in Eve's Bayou (1997). 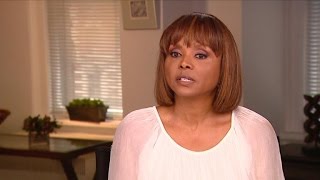 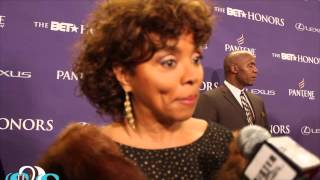 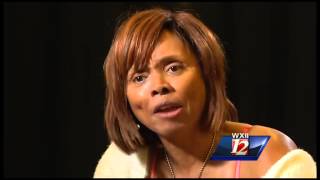 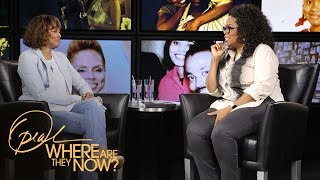 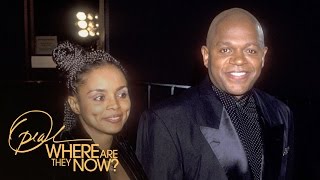