Dean Stanley Geyer (born 20 March 1986) is a South African Australian singer-songwriter and actor who finished third in the 2006 season of the talent show television series Australian Idol, and has had a notable role in the Australian soap opera Neighbours as Ty Harper. He joined the cast of the US show Glee in the 4th season as NYADA Junior Brody Weston and appeared in Terra Nova as Mark Reynolds. 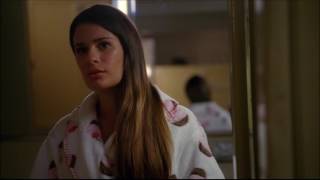 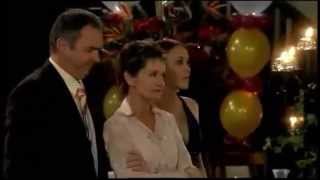 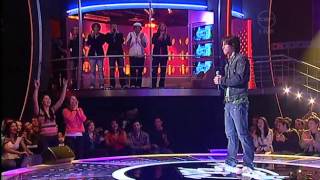 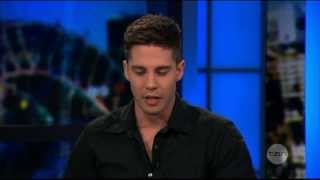 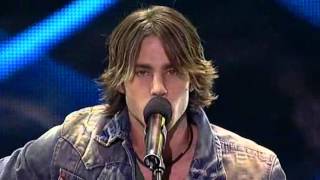 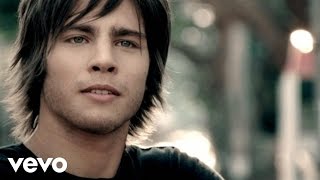