David Cecil MacAlister Tomlinson (7 May 1917 – 24 June 2000) was an English stage, film and television actor and comedian. Having been described as both a leading man and a character actor, he is primarily remembered for his roles as authority figure George Banks in Mary Poppins, fraudulent magician Professor Emelius Browne in Bedknobs and Broomsticks and as hapless antagonist Peter Thorndyke in The Love Bug. In 2002, two years after his death, Tomlinson was posthumously inducted as a Disney Legend. 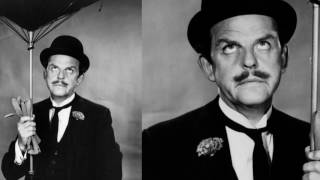 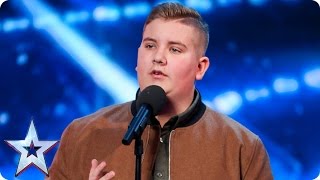 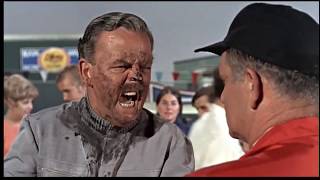 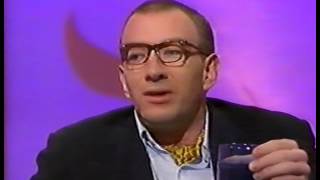