David Charles Prowse, MBE (born 1 July 1935) is an English bodybuilder, weightlifter and character actor in British film and television. Worldwide, he is best known for physically portraying Darth Vader in the original Star Wars trilogy (with the character's voice being performed by James Earl Jones), and in 2015 starred in a documentary concerning that role, entitled I Am Your Father. Prior to his role as Vader, Prowse had established himself as a prominent figure in British culture as the first Green Cross Code man, a character used in British road safety advertising aimed at children. 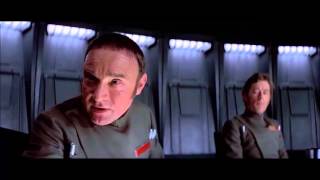 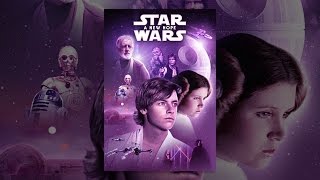 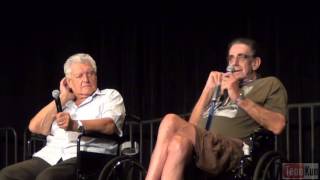 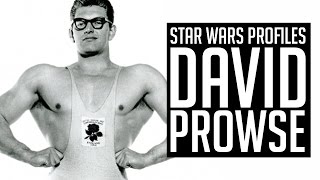 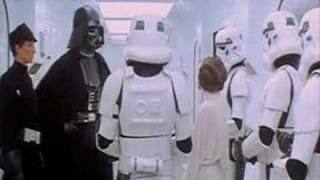 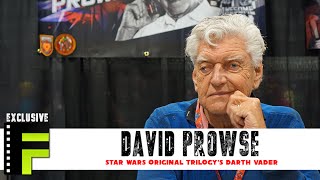