Paetkau has appeared in Aliens vs. Predator: Requiem, I'll Always Know What You Did Last Summer, So Weird (as Brent on the episode "Vampire"; May 20, 2000), For Heaven's Sake, and a one episode appearance on Dexter, as Lumen's fiancé, Owen. Paetkau has also lent his voice to Canadian commercials for Chevrolet automobiles. 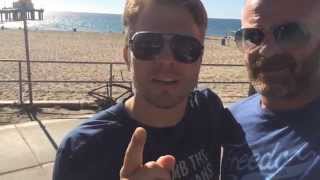 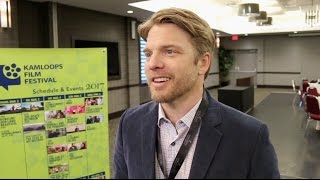 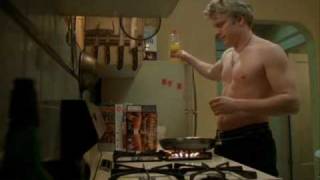 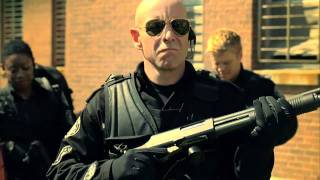 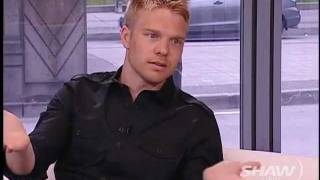