Albert David Hedison, Jr. (born May 20, 1927) is an American film, television, and stage actor. He was billed as Al Hedison in his early film work. In 1959, when he was cast in the role of Victor Sebastian in the short-lived espionage television series Five Fingers, NBC insisted that he change his name. He proposed that he use his middle name and he has been billed as David Hedison ever since. He is known for his role as Captain Lee Crane in Irwin Allen's television series Voyage to the Bottom of the Sea and as CIA agent Felix Leiter in two James Bond films, Live and Let Die and Licence to Kill. 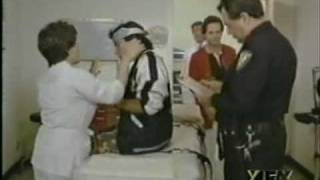 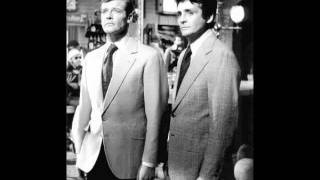 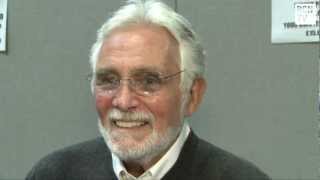 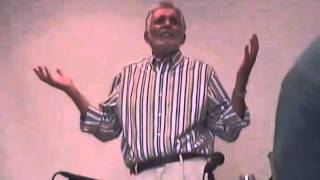 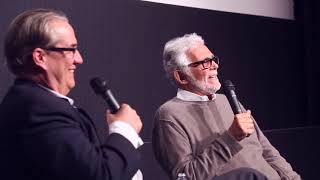