Daveigh Elizabeth Chase ( də-VAY; born July 24, 1990) is an American actress, voice actress, singer and model. She began her career appearing in minor television parts before being cast as Samantha Darko in Richard Kelly's cult film Donnie Darko. She would subsequently provide the voices of Chihiro Ogino in the English dub of the Studio Ghibli film Spirited Away, and Lilo Pelekai in the Disney animated film Lilo & Stitch and its subsequent franchise, before appearing as Samara Morgan, the child antagonist in the 2002 horror film The Ring.

Between 2006 and 2011, she played a supporting part in the HBO series Big Love, portraying Rhonda Volmer, a sociopathic teenager raised on a fundamentalist Mormon compound. In 2009, she reprised her role as Samantha Darko in S. Darko, a sequel to Donnie Darko. She appeared in the 2016 horror film Jack Goes Home. 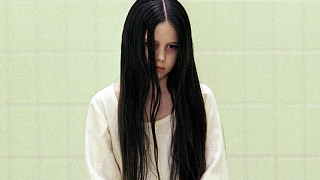 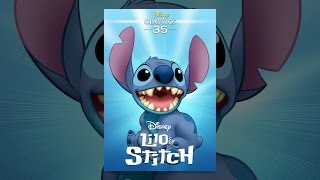 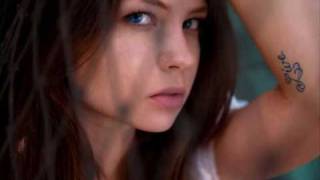 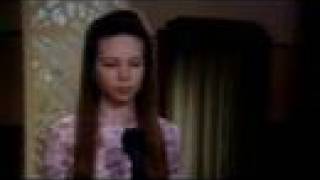