Dave Carter (August 13, 1952 – July 19, 2002) was an American folk singer-songwriter who described his style as "post-modern mythic American folk music." He was one half of the duo Dave Carter and Tracy Grammer, who were heralded as the new "voice of modern folk music" in the months before Carter's unexpected death in July 2002. They were ranked as number one on the year-end list for "Top Artists" on the Folk Music Radio Airplay Chart for 2001 and 2002, and their popularity has endured in the years following Carter's death. Joan Baez who went on tour with the duo in 2002 spoke of Carter's songs in the same terms that she once used to promote a young Bob Dylan:

"There is a special gift for writing songs that are available to other people, and Dave's songs are very available to me. It's a kind of genius, you know, and Dylan has the biggest case of it. But I hear it in Dave's songs, too.

Carter's songs were often noted for their poetic imagery, spirituality and storytelling while retaining connection to the country music of his southern American upbringing. Carter's memory has been kept alive by his many admirers, most notably his former partner. Tracy Grammer has continued to introduce previously unrecorded songs and recordings that the duo were working on prior to Carter's death. 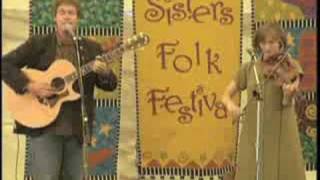 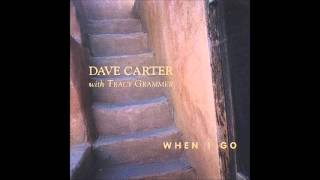 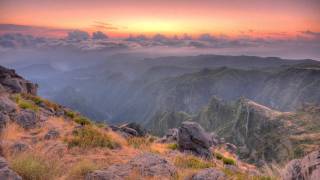 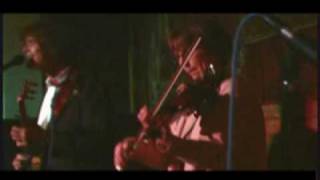