Darryl "The Big Marn" Brohman (born 22 June 1956) is a retired Australian former rugby league footballer and coach of the 1970s and 1980s, now best known as a commentator and media personality. Brohman played professional league for the Penrith Panthers and the Queensland rugby league team. At present, he is working for 2GB on its Continuous Call Team broadcasts, on The Footy Show and makes guest appearances on the Australian version of the ESPN show Pardon the Interruption. In the summer, he plays a small role in the nationally syndicated radio program entitled Summer Weekend Detention which broadcasts from the Sydney studios of 2GB on weekends during the summer months. 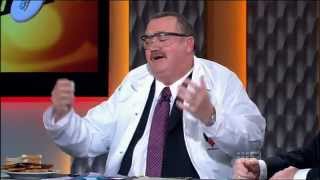 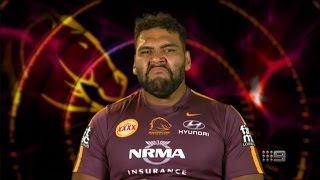 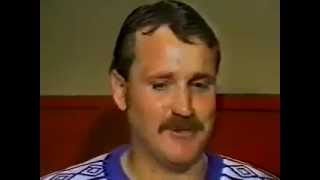 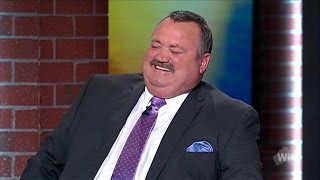 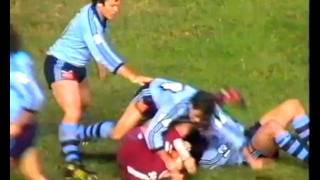 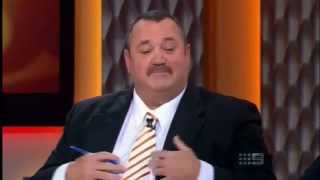