Gavrilova was an accomplished junior player, having won the 2010 Youth Olympic Games and 2010 US Open, also reaching a combined career-high junior ranking of world number 1 in August 2010.

Throughout her career, Gavrilova has achieved victories against former Grand Slam champions Maria Sharapova, Ana Ivanovic, Angelique Kerber (her first victory over a reigning world number 1), and Petra Kvitová (twice), with all of these players being ranked in the Top 10 at the time. 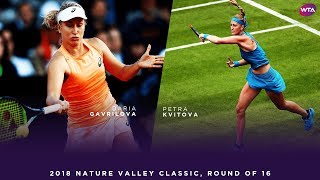 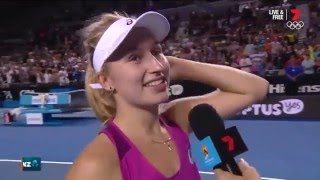 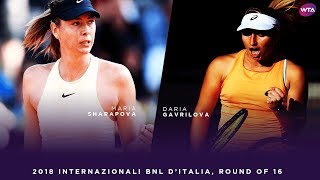 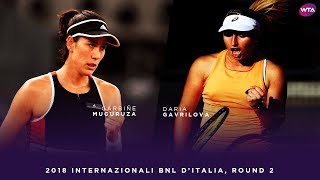