Daphne R. Courtenay-Hicks (born 1917), better known as Daphne Courtney, is a South African actress, who performed in B-movie British "quota quickies" of the 1930s and 1940s. She had a supporting role in at least one French film, Le battalion du ciel, directed by Alexander Esway. She also had a stage career, and stage credits include the first British performance of The Man Who Came to Dinner (17 Nov 1941) – pre-dating its London debut by three weeks – in which she appeared with her husband the Scottish actor Hugh McDermott. 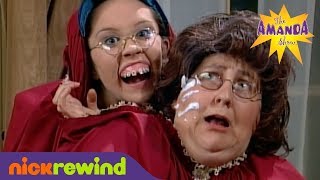 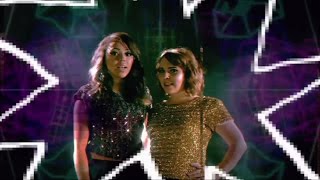 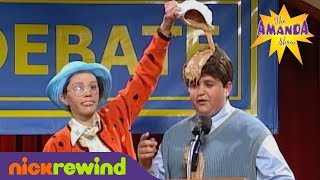 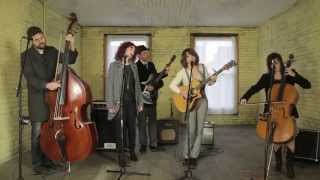 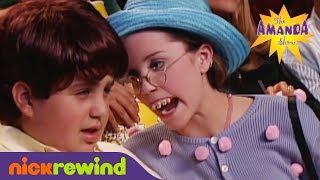 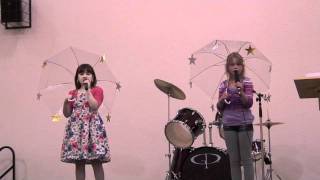