Daniel John-Jules (born 16 September 1960) is a British actor, singer and dancer. His most successful roles have been Cat in the sci-fi comedy series Red Dwarf and policeman Dwayne Myers in the crime drama Death in Paradise. He was also a protagonist in the hit CBBC children's spy drama M.I. High, in which he portrayed Lenny Bicknall, the caretaker. 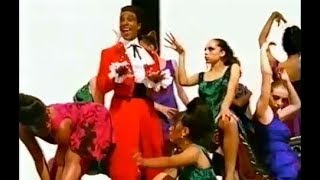 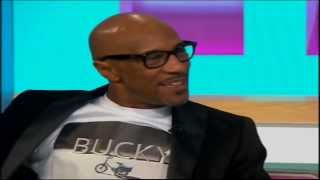 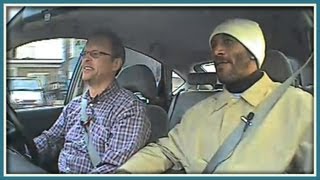 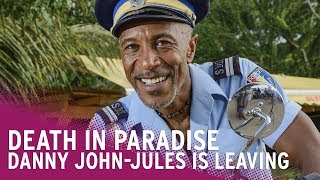 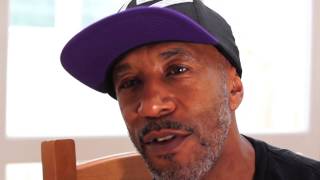 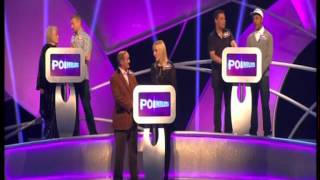