Antonucci dropped out of the Sheridan College of Visual Arts to take a job as an animator at Hanna-Barbera, where he worked on a number of series, including The Flintstones Comedy Hour, Scooby-Doo and Scrappy-Doo, The Smurfs, and Richie Rich. He continued his career in Vancouver, where he worked on animated shorts and television commercials for International Rocketship Limited, and created his first solo work, the animated short Lupo the Butcher. At MTV, he worked on a number of commercials, his series The Brothers Grunt, and the animation showcase program Cartoon Sushi, which he co-created with Keith Alcorn. He went on to create Ed, Edd n Eddy for Cartoon Network. In 2008, Antonucci signed to the now-defunct WildBrain. 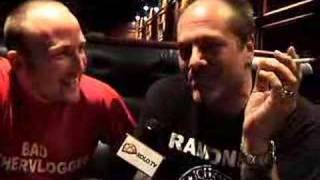 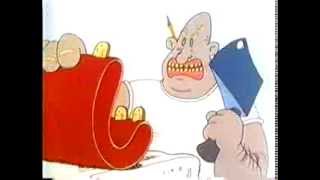 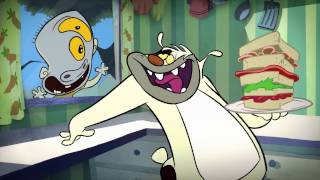