Danielle Andrea Harris (born June 1, 1977) is an American actress and film director. She is known as a "scream queen" for her participation in multiple horror films, including four entries in the Halloween series: 1988's Halloween 4: The Return of Michael Myers, 1989's Halloween 5: The Revenge of Michael Myers (as Jamie Lloyd), 2007's Halloween and 2009's Halloween II (as Annie Brackett). Other such turns include portraying Tosh in Urban Legend (1998), Belle in Stake Land (2010), and taking over the lead role of Marybeth Dunston in the Hatchet series, for Hatchet II (2010), Hatchet III (2013) and Victor Crowley (2017).

Apart from her scream queen reputation, Harris is known as a former child actress whose career has grown to include various independent films as well as blockbusters such as Marked for Death (1990), The Last Boy Scout (1991), Free Willy (1993), Daylight (1996) and the aforementioned Halloween films. She is also noted for her voice acting, which includes her role of Debbie Thornberry for the complete TV series run of The Wild Thornberrys (1998–2004) and related films The Wild Thornberrys Movie (2002) and Rugrats Go Wild (2003), and her role of Sierra on the TV series Father of the Pride (2004–2005). Harris' directorial debut, the horror comedy Among Friends, was released in 2013.

Musician and filmmaker Rob Zombie continues to tap into his dark side in Halloween 2, which Zombie originally...

The ruggedly handsome loner stays far from civilisation - that is- until a single knock at the door throws his... 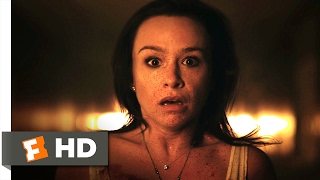 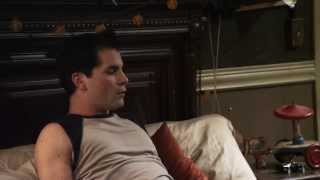 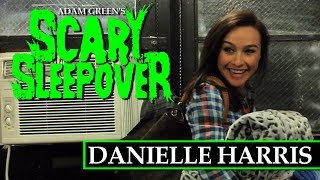 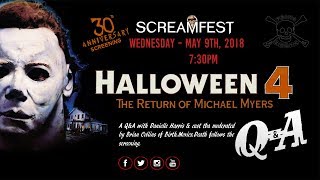 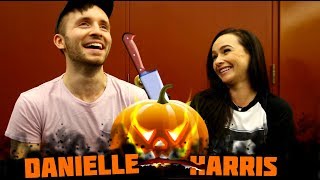 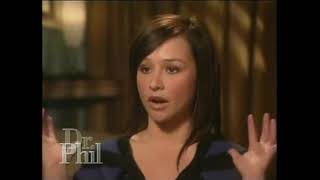