Daniella Alonso (born September 22, 1978) is an American actress and fashion model known for her roles on the NBC shows Revolution as Nora Clayton and Friday Night Lights as Carlotta Alonso. She is also known for her guest appearances as Anna Taggaro on The WB television series One Tree Hill and her lead roles in movies The Hills Have Eyes 2 and Wrong Turn 2: Dead End. Alonso starred in the first season of another NBC series The Night Shift as Dr. Landry de la Cruz. 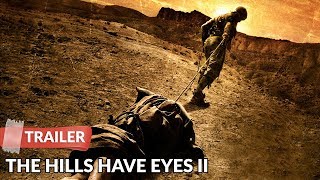 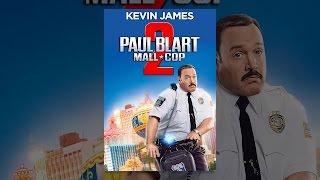 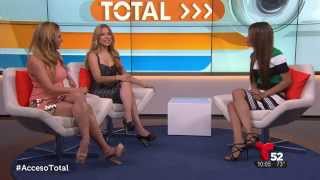 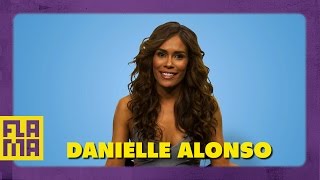