Daniela Bobadilla (born April 4, 1993) is a Mexican-born Canadian actress. She is best known for playing Sam Goodson in the FX series Anger Management. She has also appeared in other film and television roles, such as Mr. Troop Mom, the NBC drama Awake, the ABC series The Middle, and the Lifetime original movies Lies in Plain Sight, The Cheating Pact and Perfect High. 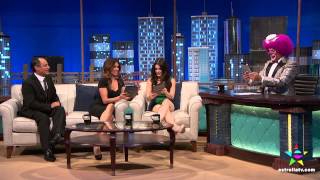 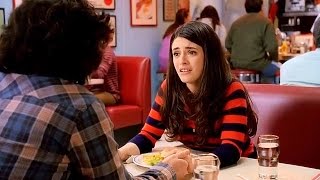 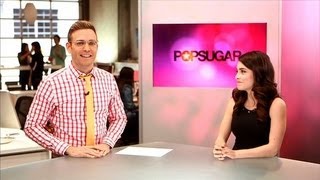 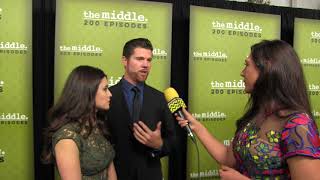