Danai Jekesai Gurira (born February 14, 1978) is an American actress and playwright, best known for her role as Michonne on The Walking Dead, an AMC television horror drama series, as the writer of the play Eclipsed, and as Okoye in the Marvel Cinematic Universe franchise, beginning with Black Panther, and later reprising her role in Avengers: Infinity War. 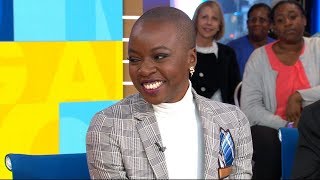 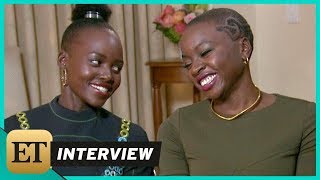 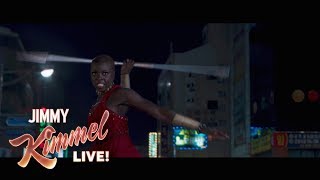 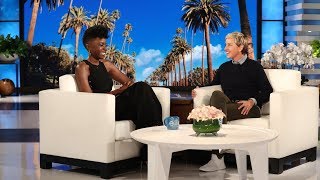