Dana Gillespie (born Richenda Antoinette de Winterstein Gillespie, 30 March 1949) is an English actress, singer and songwriter. Originally performing and recording in her teens, over the years Gillespie has been involved in the recording of over 45 albums, and appeared in stage productions, such as Jesus Christ Superstar, and several films. Her musical output has progressed from teen pop and folk in the early part of her career, to rock in the 1970s and, more latterly, the blues. 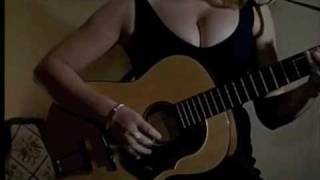 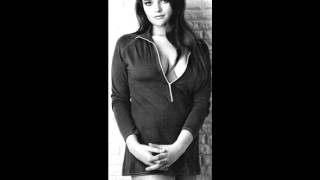 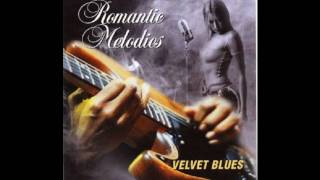 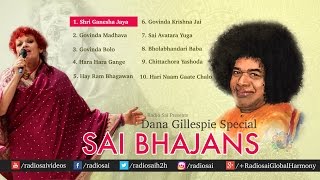 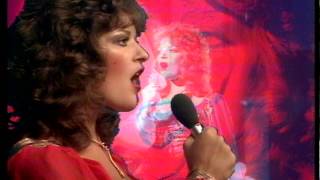