Dan Ilic (born 20 November 1981) is an Australian presenter, comedian and filmmaker. Ilic has been known for his parody work, including videos and Beaconsfield: The Musical, which he authored, and more recently for his work on the show Hungry Beast. Dan's mother is half Lebanese and half Italian. Dan's father was born in Germany to Serbian parents. He was previously the head of satirical content for digital content provider AJ+. 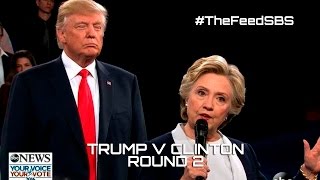 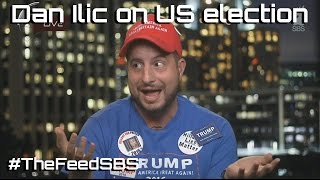 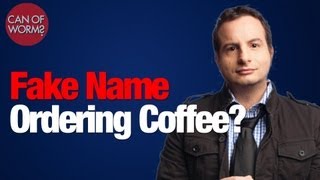 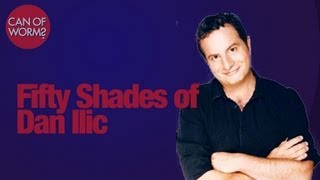 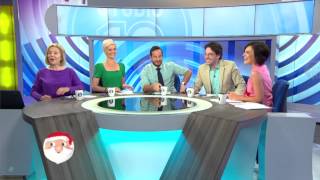 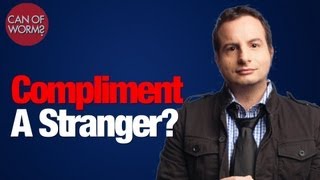