Dan Fredenburgh is a British actor and screenwriter known for The Bourne Ultimatum (2007), Love Actually (2003) and the role of John Knightley in the BBC's adaptation of Emma (2009).

Since graduating from The Arts Educational School, he has worked in film, theatre and television for more than 20 years. 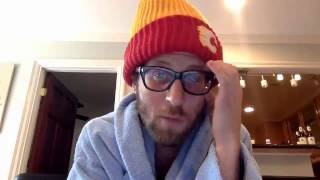 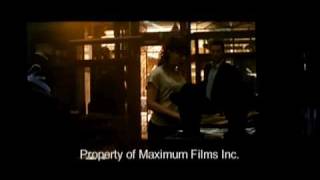 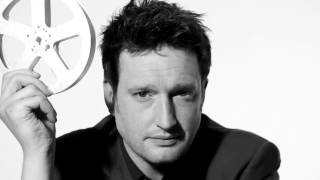 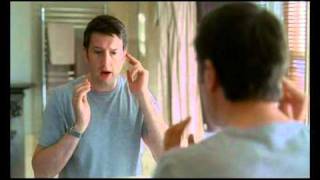 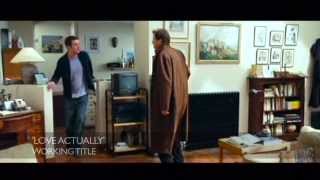