He was born on 2 August 1888 at Montrose, Scotland. He was educated at the University of Oxford, studying law and voice culture, and while there joined the Oxford University Dramatic Society. His stage career was interrupted by the First World War. After the Armistice, he joined the Birmingham Repertory Company and later came to the London stage. 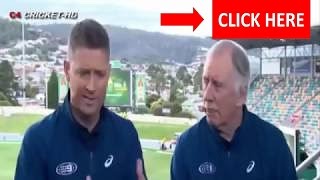 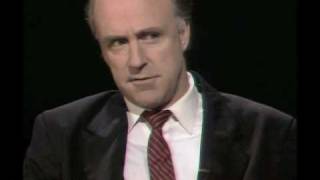 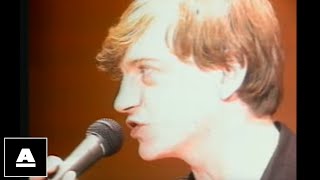 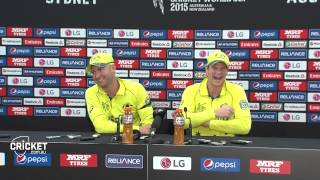 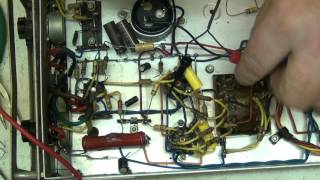 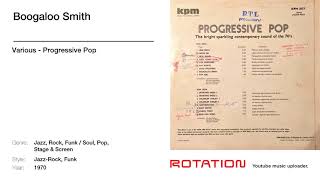