Cynthia Addai-Robinson (born January 12, 1985) is an American actress. She is known for her roles as Naevia in the Starz television series Spartacus and DC Comics character Amanda Waller in The CW TV series Arrow. Since November 2016, she plays the role of Nadine Memphis on the USA Network series Shooter. 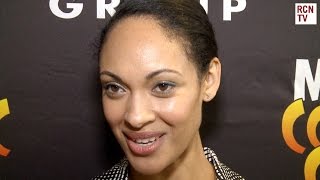 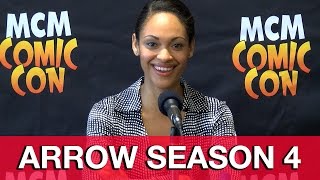 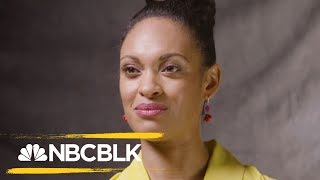 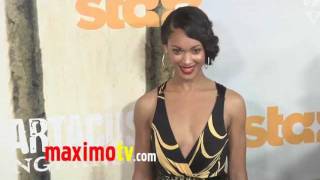 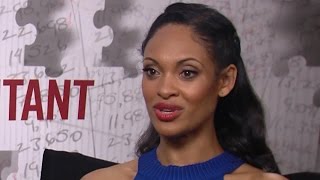