Cyia Batten (born January 26, 1972) is an American dancer, model and film/television actress as well as former Pussycat Dolls dance troupe member. She has worked as a professional dancer all over the world for various projects including The Pussycat Dolls and Carmen Electra, Teatro Comunale di Firenze and others.

She has had roles in Charlie Wilson's War, The Texas Chainsaw Massacre: The Beginning, Charlie's Angels: Full Throttle, The Sweetest Thing and Killer Movie and on such TV shows as CSI, CSI: NY, CSI: Miami and Crossing Jordan as well as numerous appearances as different characters on Star Trek: Deep Space Nine, Star Trek: Voyager, Star Trek: Enterprise, and Studio 60 on the Sunset Strip.

Batten was awarded Best Actress at Screamfest LA 2005 for her role in Cookers in which she played a crystal meth addict and hooker. She replaced actress Kelly Carlson in the film Dead of Night. She is also known for her work as a professional model, and also has her own brand of jewelry, T. Cyia, with fellow actor Tim McElwee. 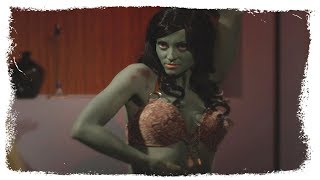 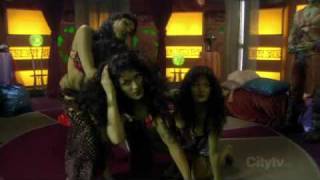 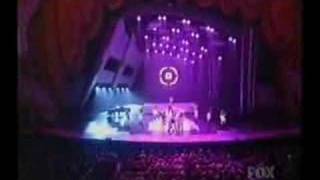 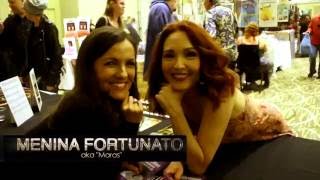 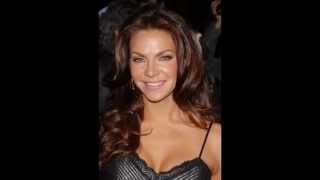