Cybill Shepherd and Bruce Willis star in one of the funniest romantic detective comedies to ever hit the small screen. 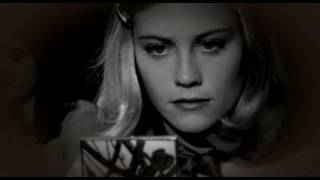 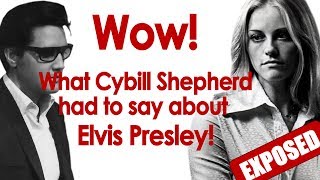 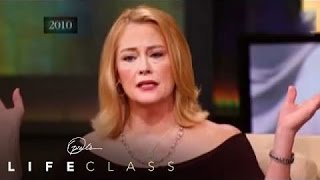