Cristin Milioti (born August 16, 1985) is an American actress and singer. She has worked in Broadway theatre productions such as That Face, Stunning, and the Tony Award-winning musical Once. She also played the titular Mother on the sitcom How I Met Your Mother from 2013 to 2014, Teresa Petrillo Belfort in the 2013 film The Wolf of Wall Street, and Betsy Solverson in the second season of Fargo (2015). She has won a Grammy Award and has been nominated for a Tony Award.

Pre-orders are now live for the Lazarus Cast Album, featuring the cast and band of the original New York... 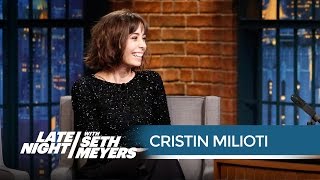 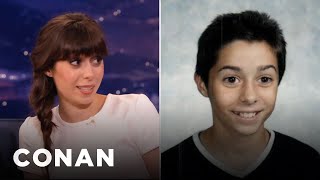 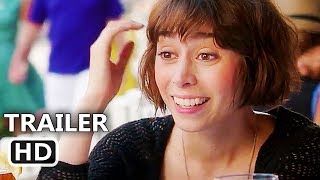 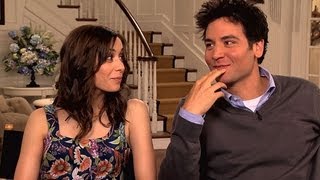 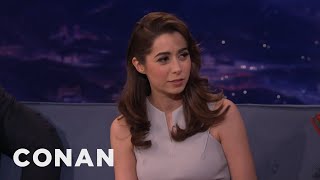