Corinne Mae Griffith (November 21, 1894 – July 13, 1979) was an American film actress, producer and author. Dubbed The Orchid Lady of the Screen, she was one of the most popular film actresses of the 1920s and widely considered the most beautiful actress of the silent screen. She was nominated for the Academy Award for Best Actress for her performance in The Divine Lady.

Shortly after the advent of sound film, Griffith retired from acting and became a successful author and businesswoman. A biographical film about her life was released in 1963 titled Papa's Delicate Condition, based on her memoir and focusing on the relationship between her and her father. 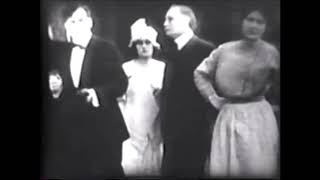 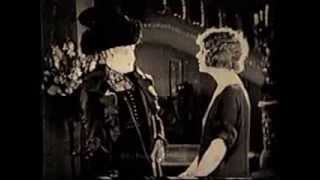 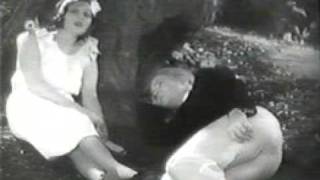 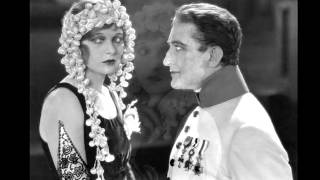 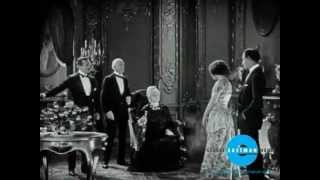 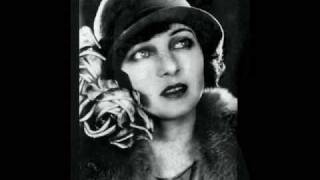