Constance Marie Lopez (born September 9, 1965) known professionally as Constance Marie, is an American actress of Mexican origin. She is known for her role as Angie Lopez in George Lopez (2002–2007) and her role as Marcela Quintanilla (mother of Selena) in the 1997 film Selena. She portrayed Regina Vasquez in the ABC Family/Freeform drama series Switched at Birth (2011–2017). 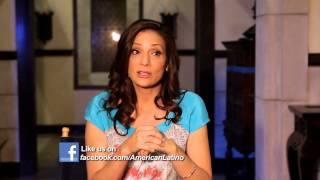 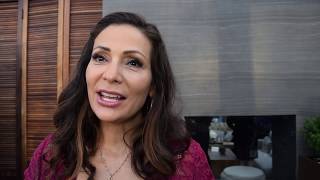 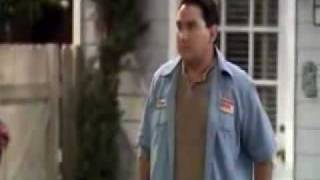 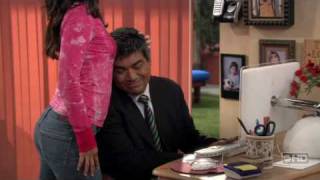 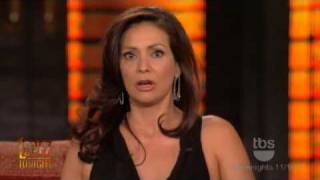