She was the daughter of stage and silent film star Richard Bennett, and the older sister of actress Joan Bennett. 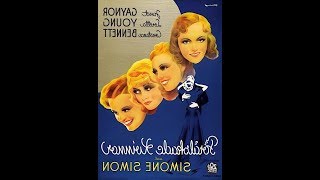 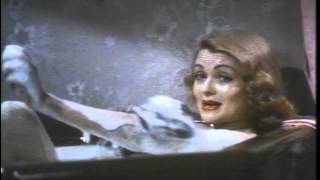