Britton made her feature film debut in the independent comedy-drama film The Brothers McMullen (1995), and the following year, she was cast as Nikki Faber on the ABC sitcom Spin City. She later starred in the short-lived sitcoms The Fighting Fitzgeralds (2001) and Lost at Home (2003), and appeared in several films, most notably the sports drama film Friday Night Lights (2004) and the thriller film The Last Winter (2006).

Britton starred as Tami Taylor on the NBC/DirecTV drama series Friday Night Lights from 2006 to 2011. For this role, she received positive reviews from critics and was nominated for two Emmy Awards for Outstanding Lead Actress in a Drama Series. In 2011, she starred as Vivien Harmon in the first season of FX horror-drama series American Horror Story, for which she was nominated for the Emmy Award for Outstanding Lead Actress in a Miniseries or a Movie.

Britton starred as country singer Rayna Jaymes in the ABC/CMT musical drama series Nashville from 2012 to 2017, for which she was nominated for an Emmy Award for Outstanding Lead Actress in a Drama Series and a Golden Globe Award for Best Actress – Television Series Drama in 2012. In 2014, Britton was named UNDP Goodwill Ambassador. Britton next featured in the comedy-drama film This Is Where I Leave You (2014), the drama film Me and Earl and the Dying Girl (2015), the action comedy American Ultra (2015), and period drama Professor Marston and the Wonder Women (2017). In 2016, Britton had a recurring role as socialite Faye Resnick in the first season of FX true crime anthology series American Crime Story. In 2017, she had a recurring role as Ally in the Showtime sitcom SMILF. She starred as Abby Clark in the Fox procedural drama 9-1-1 for its first season in 2018.

American Ultra is a fast-paced action comedy about Mike [Eisenberg], a seemingly hapless and unmotivated stoner... 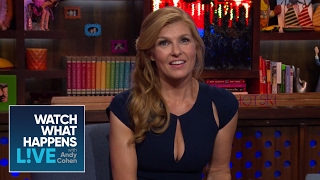 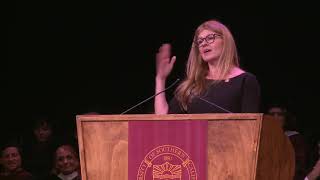 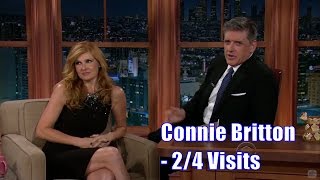 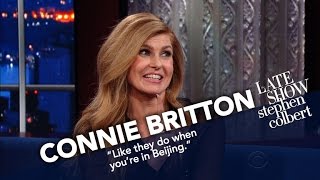