Colin Baker (born 8 June 1943) is an English actor. He became known for playing Paul Merroney in the BBC drama series The Brothers from 1974 to 1976. He later played the sixth incarnation of The Doctor in the long-running science fiction television series Doctor Who from 1984 to 1986. Baker's tenure as the Doctor proved to be a controversial era for the series, which included a hiatus in production and his subsequent replacement on the orders of BBC executive Michael Grade. 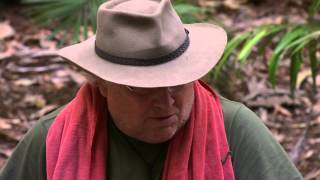 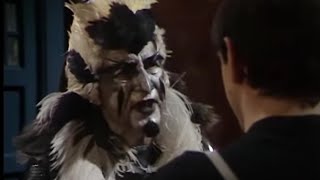 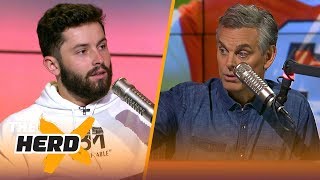