She appeared in over 60 films, winning the Academy Award for Best Supporting Actress for her role in Key Largo, and earning nominations for her roles in The High and the Mighty and Dead End. She also received top-billing in Stagecoach. 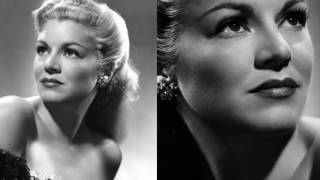 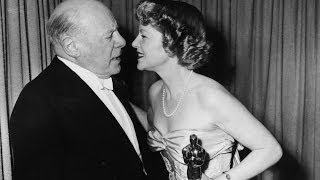 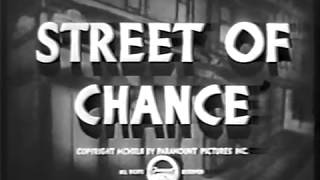