Claire Elizabeth Foy (born 16 April 1984) is an English actress. She made her screen debut in the series Being Human in 2008. Following her professional stage debut at the Royal National Theatre, she played the title role in the BBC One production of Little Dorrit (2008), and made her film debut in Season of the Witch (2011). She had main roles in the Channel 4 series The Promise (2011) and in the NBC series Crossbones (2014). She received praise for her performance as the ill-fated queen Anne Boleyn in BBC2's Wolf Hall (2015), for which she was nominated for the British Academy Television Award for Best Actress and the Critics' Choice Television Award for Best Supporting Actress in a Movie/Miniseries.

For the first two seasons, she portrayed the young Queen Elizabeth II on the Netflix series The Crown, a role for which she won the Golden Globe Award for Best Actress – Television Series Drama and two Screen Actors Guild Awards for Outstanding Performance by a Female Actor in a Drama Series, and was nominated for the BAFTA TV Award for Best Actress and a Primetime Emmy Award for Outstanding Lead Actress in a Drama Series.

In 2018, Foy starred in Steven Soderbergh's thriller Unsane, and will appear as Janet Shearon in Damien Chazelle's biographical film First Man and Lisbeth Salander in the crime thriller The Girl in the Spider's Web. 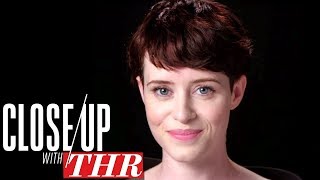 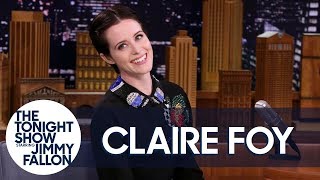 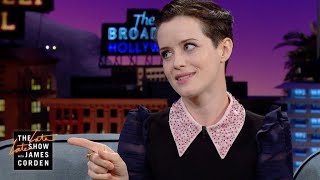 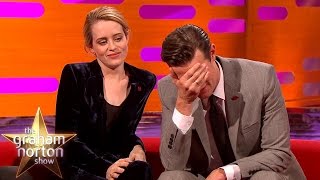 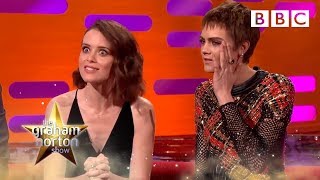 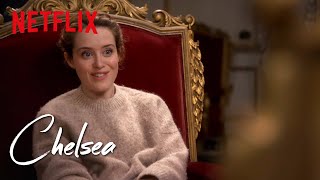