Patricia Claire Blume, CBE (born 15 February 1931), better known by her stage name Claire Bloom, is an English film and stage actress whose career has spanned over six decades. She is famous for leading roles in plays such as A Streetcar Named Desire, A Doll's House, and Long Day's Journey into Night, and has starred in nearly sixty films.

After an uprooted and unstable childhood in war-torn England, Bloom studied drama, which became her passion. She had her debut on the London stage when she was sixteen, and soon took roles in various Shakespeare plays. They included Hamlet, in which she played Ophelia alongside Richard Burton, with whom she would have a "long and stormy" first love affair. For her Juliet in Romeo and Juliet, critic Kenneth Tynan stated it was "the best Juliet I've ever seen." And after she starred as Blanche DuBois in A Streetcar Named Desire, its playwright, Tennessee Williams, was "exultant," stating, "I declare myself absolutely wild about Claire Bloom."

In 1952, Bloom was discovered by Hollywood film star Charlie Chaplin, who had been searching for months for an actress with "beauty, talent, and a great emotional range," to co-star alongside him in Limelight. It became Bloom's major film debut and made her into an international film star. During her lengthy film career, she starred alongside numerous major actors, including Richard Burton, Laurence Olivier, John Gielgud, Paul Scofield, Ralph Richardson, Yul Brynner, George C. Scott, James Mason, Paul Newman and Rod Steiger, whom she would marry.

In 2010, Bloom played the role of Queen Mary in the British film, The King's Speech, and she currently acts in British films. She was appointed Commander of the Order of the British Empire (CBE) in the 2013 Birthday Honours for services to drama.

Winner of the Academy Awards for Best Picture, Best Director, Best Actor in a Leading Role and Best Original... 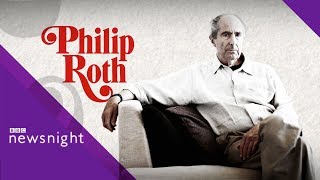 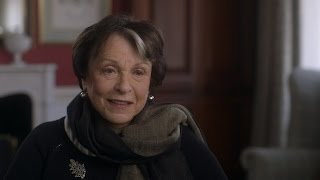 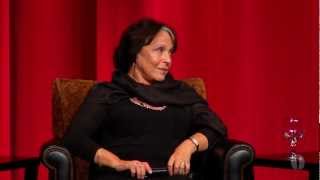 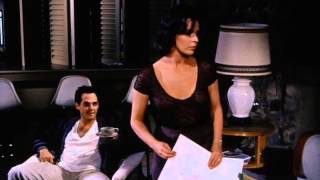