Before she was an actress, Ambeuhl was signed by the Judith Fontaine Modeling and Talent Agency as a model.

She appeared in Seinfeld as Sophie (Jerry Seinfeld's girlfriend who claims to have contracted gonorrhea from a tractor) in the season 9 episode "The Burning".

From 2000-2003, she had a recurring role on the television series JAG as a TV producer and Harmon Rabb's girlfriend, Rene Peterson.

She is married to actor Don Diamont. Cindy and Don have twin sons, born in 2003. 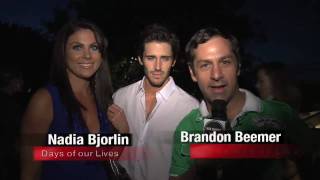 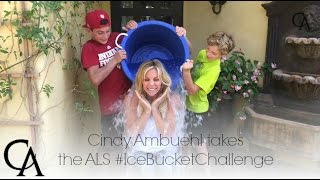 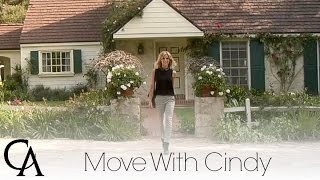 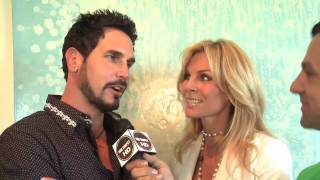 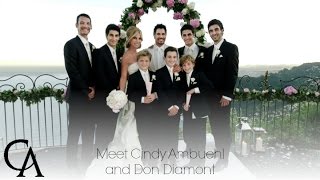