Christopher Jacob Abbott (born 1 February 1986) is an American actor. Abbott made his feature film debut in Martha Marcy May Marlene (2011). Abbott's other notable films include Hello I Must Be Going (2012), The Sleepwalker (2014) and A Most Violent Year (2014). In 2015, Abbott starred as the title character in the critically acclaimed film James White. In 2018, he will portray astronaut David Scott in the film First Man.

Abbott is mostly known for his role as Charlie Dattolo in the HBO comedy-drama series Girls. Abbott has also had an extensive career on stage, having performed in both Broadway and Off-Broadway productions. 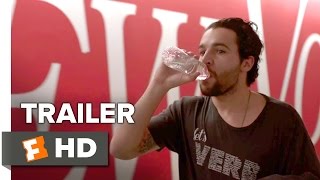 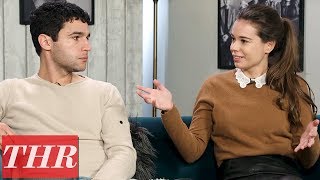 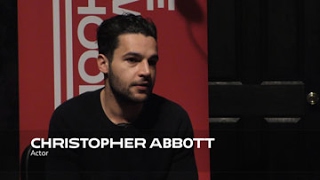 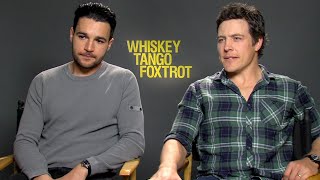