Pickles is best known for her role of Nurse Helen Rosenthal in the NBC medical drama St. Elsewhere (1982–1988), for which she received five Primetime Emmy Award for Outstanding Supporting Actress in a Drama Series nominations. She is also well known for her recurring role as Judy Geller on the NBC sitcom Friends, for which she also was nominated for a Primetime Emmy Award for Outstanding Guest Actress in a Comedy Series. Pickles also has appeared in films include Masters of the Universe (1987), Legends of the Fall (1994), Romeo + Juliet (1996), and The Wedding Singer (1998). 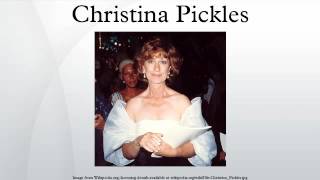 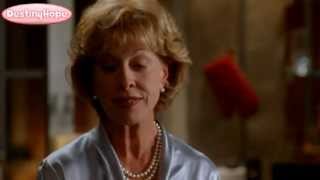 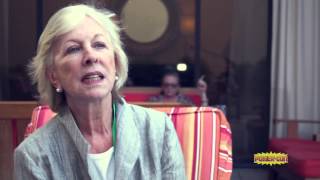