Christa Campbell (born December 7, 1972) is an American actress and producer. Campbell is best known for her roles in 2001 Maniacs, Mozart and the Whale, Lonely Hearts, The Wicker Man, Cleaner, Day of the Dead, Lies & Illusions, The Mechanic, Drive Angry, Straight A's, The Big Wedding, and The Iceman.

In 2011 Campbell partnered up with producer Lati Grobman to form Campbell-Grobman Films, which has produced numerous films such as Texas Chainsaw 3D, Straight A's, and The Iceman. 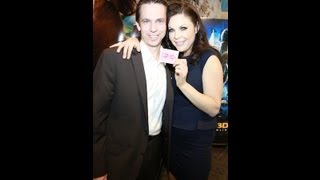 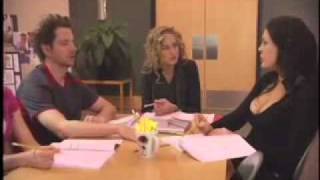 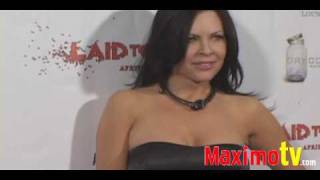 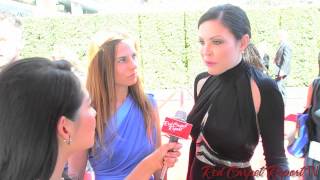 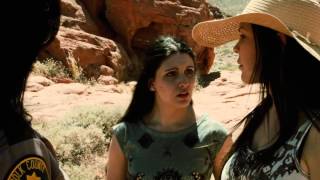