Charlene Emma "Charlie" Brooks (born 3 May 1981) is a British actress, known for playing Janine Butcher in the BBC soap opera EastEnders. Brooks portrayal of Janine has awarded Brooks with numerous awards, since her first appearance in 1999, with storylines involving cocaine addiction, prostitution and murder. Brooks has appeared in British television shows; The Bill, Wired and Bleak House. Brooks released a fitness DVD, "Before And After Workout", before winning the 2011 version of the Strictly Come Dancing Christmas Special and the twelfth series of I'm a Celebrity...Get Me Out of Here!. 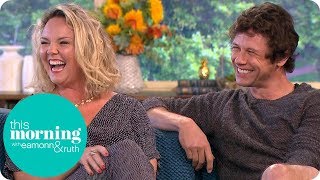 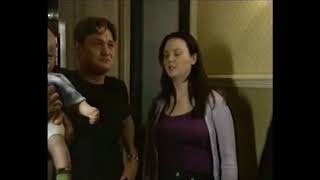 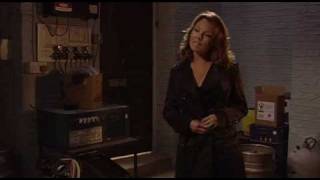 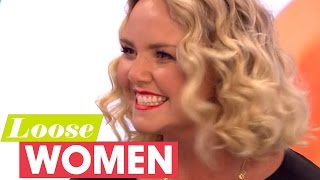 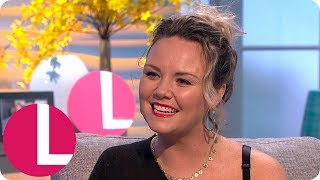