He was born in London. He was seen in several horror films produced by the Hammer Studios including Dracula, The Man Who Could Cheat Death, The Revenge of Frankenstein, The Terror of the Tongs, and Quatermass 2, the film version of the 1955 BBC TV serial. In 1970 he appeared as Claud Nau at the Chichester Festival Theatre in Robert Bolt's play, Vivat! Vivat Regina!. His best known role was Professor Marks in the British television series Strange Report but he is also known from other television appearances in The Avengers, Man in a Suitcase, Randall & Hopkirk , The Adventures of Robin Hood, The Prisoner, and the mini-series Jennie: Lady Randolph Churchill (1974). 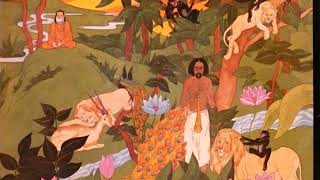 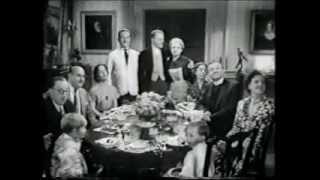 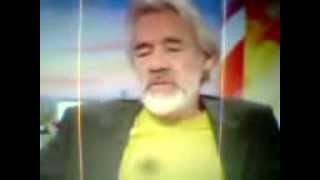 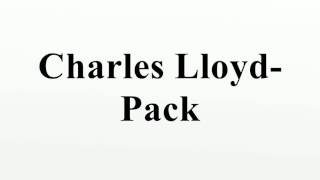 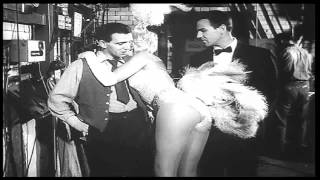 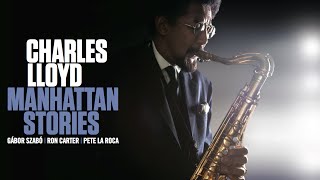