Dame Celia Elizabeth Johnson, (18 December 1908 – 26 April 1982) was an English actress, known for her roles in the films In Which We Serve (1942), This Happy Breed (1944), Brief Encounter (1945) and The Captain's Paradise (1953). For Brief Encounter, she was nominated for the Academy Award for Best Actress. A six-time BAFTA Award nominee, she won the BAFTA Award for Best Actress in a Supporting Role for The Prime of Miss Jean Brodie (1969).

Johnson began her stage acting career in 1928, and subsequently achieved success in West End and Broadway productions. She continued performing in theatre for the rest of her life and much of her later work was in television, including winning the BAFTA TV Award for Best Actress for the BBC Play for Today, Mrs Palfrey at the Claremont (1973). She suffered a stroke and died soon after at the age of 73. 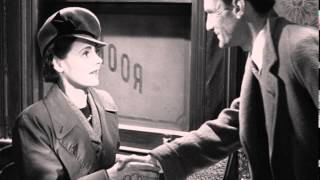 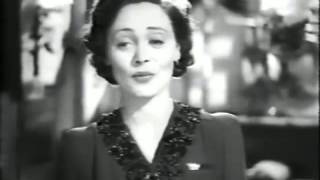 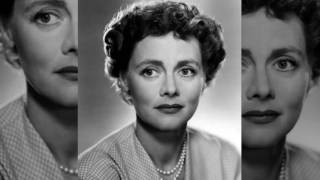 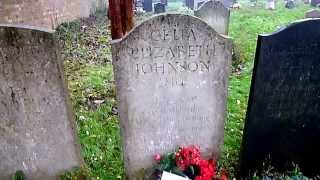 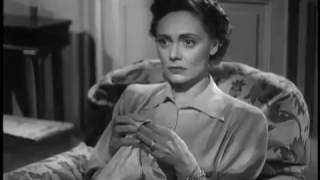