Catherine Tate (born Catherine Ford; 12 May 1968) is an English comedian, actress, and writer. She has won numerous awards for her work on the sketch comedy series The Catherine Tate Show as well as being nominated for an International Emmy Award and seven BAFTA Awards. Following the success of The Catherine Tate Show, Tate played Donna Noble in the 2006 Christmas special of Doctor Who and later reprised her role, becoming the Tenth Doctor's regular companion for the fourth series in 2008. In 2011, she began a recurring role as Nellie Bertram in the U.S. version of The Office and was a regular until the series ended. She now provides the voice of Magica De Spell in the 2017 reboot of Disney's DuckTales animated series.

Scenes of a Sexual Nature

One summer's afternoon on London's Hampstead Heath, Scenes of a Sexual Nature delves into the finer points of... 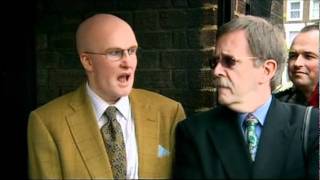 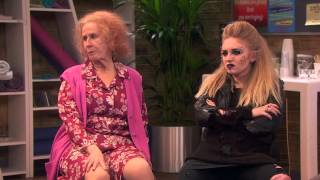 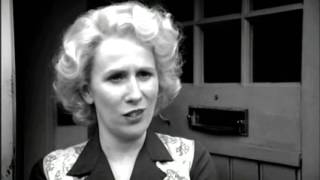 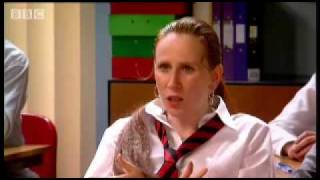 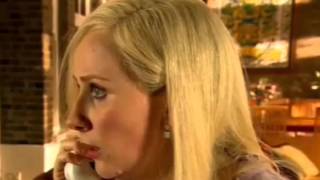