Carolyn Sue Jones (April 28, 1930 – August 3, 1983) was an American actress of television and film. Jones began her film career in the early 1950s, and by the end of the decade had achieved recognition with a nomination for an Academy Award for Best Supporting Actress for The Bachelor Party (1957) and a Golden Globe Award as one of the most promising actresses of 1959. Her film career continued for another 20 years. In 1964, she began playing the role of Morticia Addams (as well as her sister Ophelia and the feminine counterpart of Thing, Lady Fingers), in the original black and white television series The Addams Family. 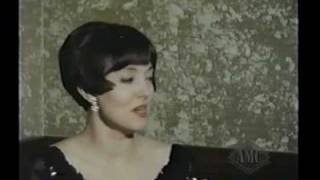 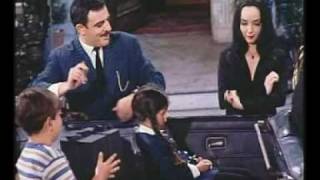 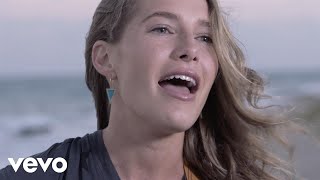 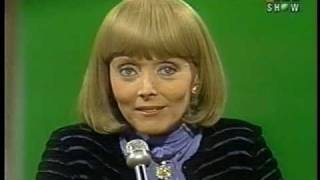 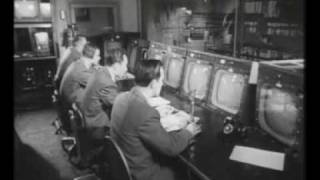