Caroline Rhea (born April 13, 1964) is a Canadian stand-up comedian and actress who is best known for her role as Hilda Spellman on the ABC show Sabrina the Teenage Witch.

She has performed numerous comedy specials, including three one-hour standup specials for HBO, Showtime, and Bravo. She is also known as the voice of Linda Flynn-Fletcher on the Disney Channel series Phineas and Ferb and as a regular on Hollywood Squares with her friend Whoopi Goldberg. Rhea was chosen by Rosie O'Donnell as the new hostess of her syndicated talk show, renamed The Caroline Rhea Show and hosted the reality television show The Biggest Loser on NBC for the first three seasons. She appears regularly on ABC's Match Game with Alec Baldwin and is reprising her roles as Eugenia Scrimmage in the Bruno & Boots movie franchise and Noleta Nethercott in A Very Sordid Wedding. 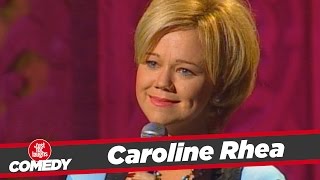 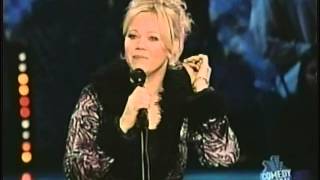 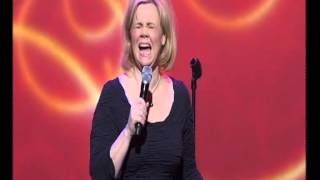 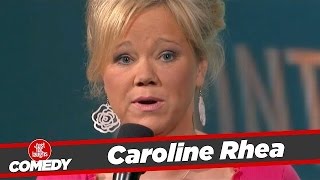 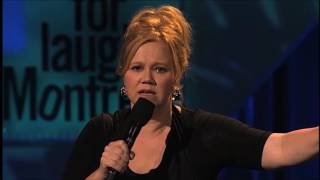