Garcia's breakthrough in doubles stemmed from her partnership with Mladenovic in 2016. The pair won four titles together, the greatest of which was the French Open title. The Frenchwomen were the 2016 WTA Doubles Team of the Year. During the next season they focused on the singles with Garcia becoming the first player ever to win Wuhan and Beijing in the same year.

Playing for France at the Fed Cup, Garcia has a win-loss record of 8–4 in singles and 5–1 in doubles. She was awarded a Heart Award for her sportsmanship, and led her country to the 2016 Fed Cup final, France's first final since 2005. 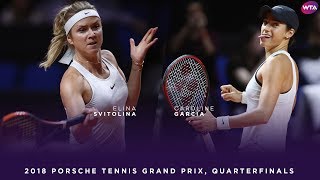 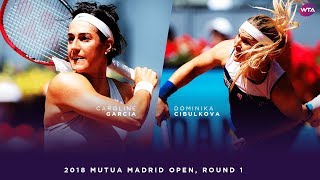 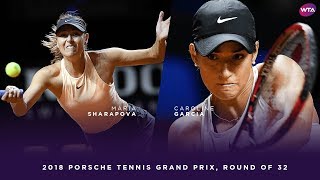 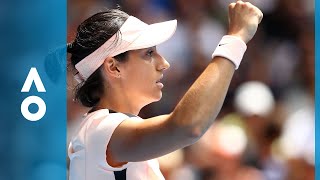 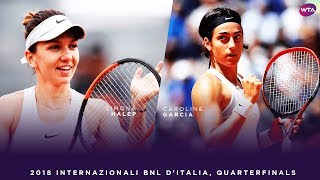 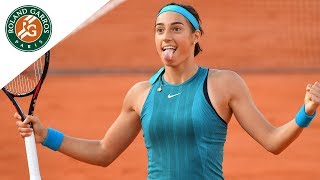