Caroline Dhavernas (; born May 15, 1978) is a Canadian actress. She is best known for her work with Bryan Fuller on his projects, such as Jaye Tyler in the Fox comedy-drama series Wonderfalls, and Dr. Alana Bloom in the NBC psychological horror drama series Hannibal. She also starred as Dr. Lily Brenner in the ABC medical drama Off the Map. As of late winter/early spring 2018, she is in the second season of the Canada-produced and Canadian- and American-distributed medical thriller Mary Kills People. 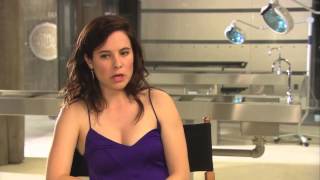 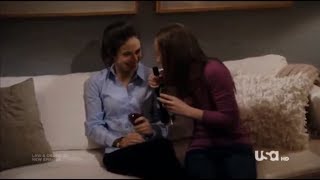 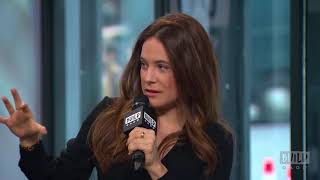 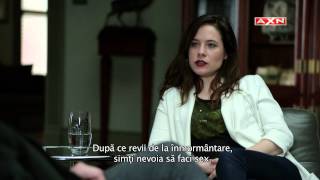 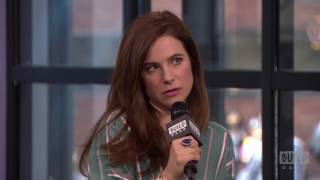