Caroline Mary Aherne (24 December 1963 – 2 July 2016) was an English comedian and BAFTA-winning writer and actress, best known for performing as the acerbic chat show host Mrs Merton, various roles in The Fast Show, and as Denise in The Royle Family, a series which she co-wrote.

Aherne narrated the Channel 4 reality television series Gogglebox from its inception in 2013 until 1 April 2016. 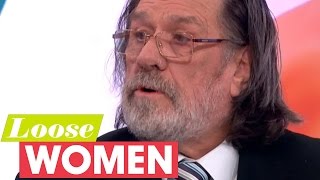 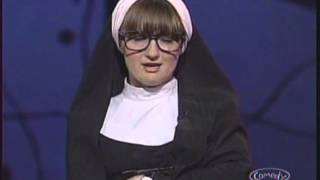 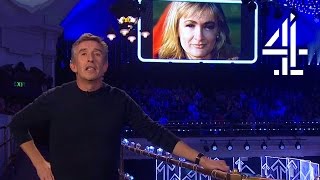 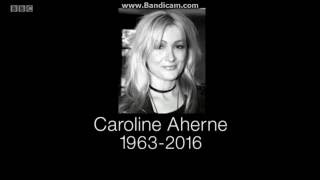 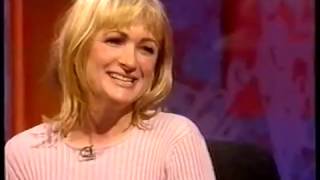 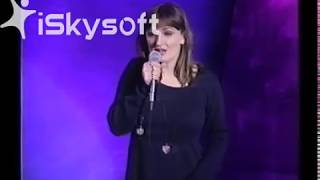