Carole Landis (born Frances Lillian Mary Ridste; January 1, 1919 – July 5, 1948) was an American film and stage actress, who worked as a contract-player for Twentieth Century-Fox in the 1940s. Her breakthrough role was as the female lead in the 1940 film One Million B.C., with United Artists. Landis was known as "The Ping Girl" and "The Chest" because of her curvy figure. 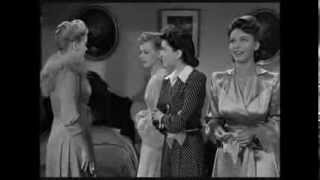 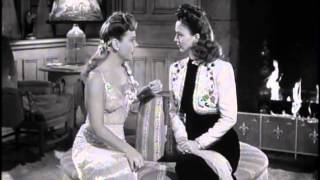 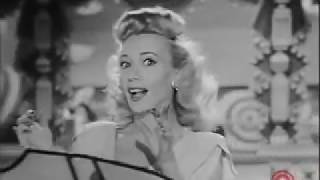 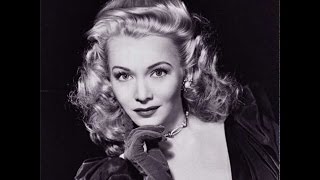