Zapata made her Broadway debut in the chorus of Oklahoma! in 1946. She appeared in over one hundred movies and shows, including Batman: The Animated Series, Married... with Children, Sister Act, and she was Carmen Castillo in Santa Barbara. One of her longest-running roles was on the bilingual children's program Villa Alegre, where for nine years she played the lead character, "Doña Luz."

In 2003, Zapata received a star on the Hollywood Walk of Fame.

She also sings in the song "Te quiero puta" by the German band Rammstein, on the album Rosenrot 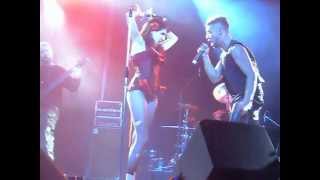 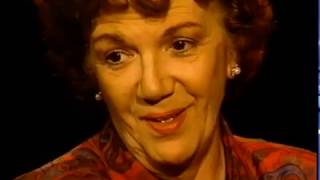 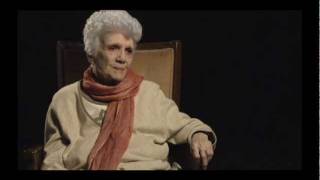 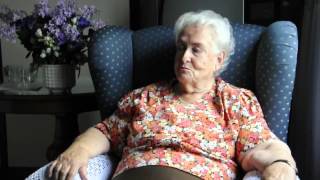