Carmen Dorothy Blanche Silvera (2 June 1922 – 3 August 2002) was a British comic actress, who was born in Canada of Spanish descent, she moved to Coventry, England, with her family when she was a child. She appeared on television regularly in the 1960s, and achieved mainstream fame in the 1980s as her starring role in British television programme, 'Allo 'Allo! as Edith Artois. 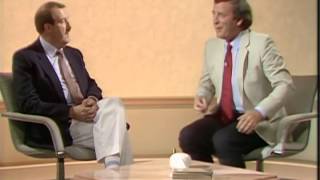 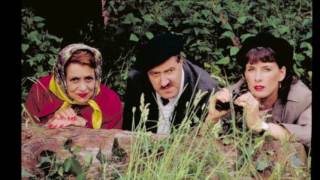